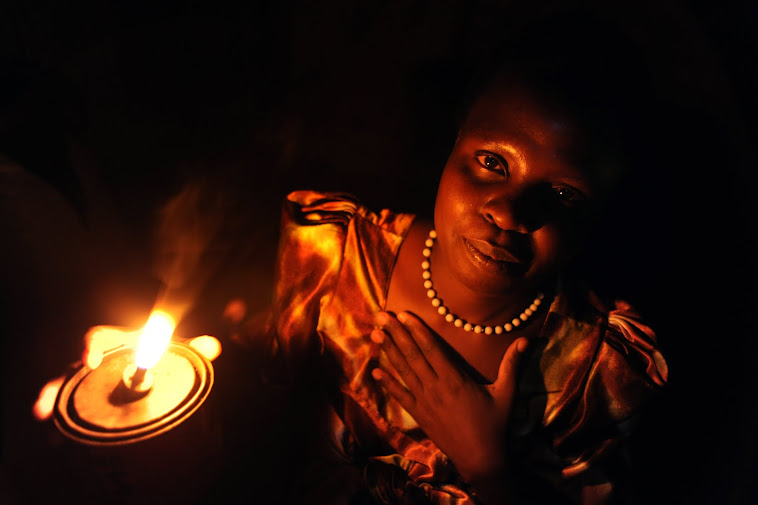 For any one who has followed SAFE for any length of time, the name "Lubira Health Center" will be a common term. SAFE has been working with Lubira in various capacities for several years, and recently had some challenges that made it impossible to launch the eRanger program at the health center as intended. At one point, we actually considered ceasing our work in Lubira, as a result of poor staffing and mismanagement of materials. But, in a true triumph of participatory development, the community groups surrounding Lubira asked SAFE not to pull out and to instead allow them to take on the issue of managing the health center by getting their members elected to the managing Sub-County Health Committee! Four months latter, that's exactly what has happened, and man are we glad it did!

While working in the health center still has its challenges, the new health committee along with the groups themselves are VERY committed to improving the quality of care provided at the health center. Thus far, they have personally provided new curtains, a weighing scale, and a table, and met with the staff on several occasions to demand greater accountability and attendance. They have even set up a nigh guard schedule with their members to guarantee equipment safety, AND raised the money to fix a solar unit that SAFE had donated several years ago that broke when someone stole some key components.

After all of this progress, we were impressed when the community came to SAFE with a proposition--they asked us if we could put a WE CARE Solar Suitcase in the Maternity Ward and allow them to move the fixed solar unit (smaller and less reliable) into the staff quarters, to help incentivize the staff to be more reliable about always being available and on-site for deliveries.

We were impressed at the forethought of the request, and simultaneously thought that this would be excellent preparation prior to launching the eRanger program. The Solar Suitcase would provide continuous light, helping to eliminate local women's stated fear of delivering in darkness, and would also allow cell phone charging to help facilitate dispatching the eRanger.

And lucky for us, WE CARE Solar is visiting SAFE in Uganda right now! And thus, on Sunday, a Solar Suitcase will be installed in the Lubira Maternity Ward, coinciding with the largest community health fair and celebration the Lubira community has ever had! At least 100 group members will be attending and presenting their educational songs and dramas; there will be immunizations, deworming, malaria testing and treatment, and HIV testing and counseling. SAFE will also be displaying the group's photos from the Photo Voice project. We are excited, and will post pictures as soon as we get them!
Posted by Safe Mothers, Safe Babies at 4:47 AM